The number of COVID-19 cases and hospitalizations continues to increase, requiring maintaining a cautious approach. The outstanding commitment of the entire population during the reopening phase and the upkeep of strict measures has determined a lower impact of the virus on the health of our population and on our health system than in other European countries.

However, we should not underestimate the risk that would arise by authorising events and other initiatives, as well as individual behaviour, which may give rise to aggregation in public places, including improvised assemblies. 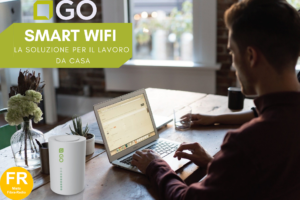